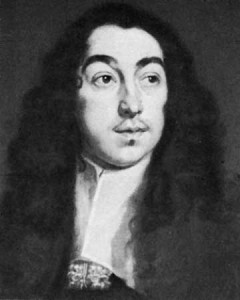 My research centres on English music of the Baroque period. My specialisms are:

My research grew directly out of questions raised by performance but has expanded beyond the 17th century to explore the compositional process and social narratives.

In 2011, I was invited by Professor Donald Burrows to join the council of the Handel Institute and I am now actively engaged in Handel research.

‘Handel’s compositional process in the creation of the Grand Concertos, op.6’

Chapter in collection of essays dedicated to Donald Burrows, edited by David Vickers (Boydell, in press) 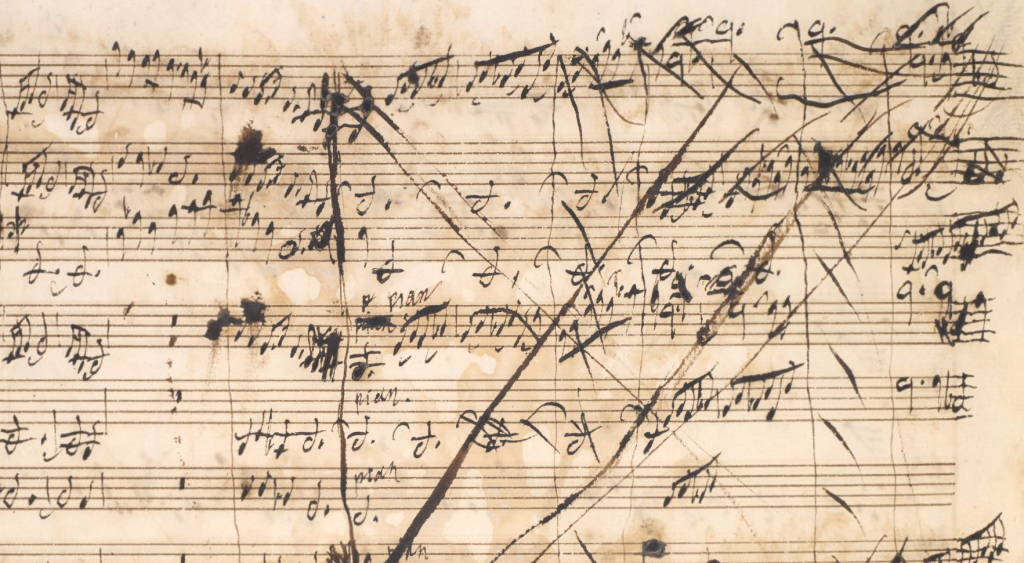 Handel’s creative process has been the subject of much discussion in recent years. The notion that the composer’s approach to composition was usually linear and ‘improvisatory’, while grounded in the compositional practices of Handel’s day and his reputation as a master of spontaneous improvisation, has been challenged – by David Hurley among others – on the basis of evidence within the autograph sources. While previous scholarship has focused on the oratorios, in this essay I examine and compare the various sources that relate to the creation of the 12 ‘Grand Concertos’ that were later published as Handel’s Op.6, works which are now considered to represent ‘one of the marvels of eighteenth-century instrumental music’ (Burrows).

Handel composed the concertos in the space of a single month in the autumn of 1739: in his fifties and at the height of his powers, this was a period of experimentation, as he shifted his focus away from Italian opera towards English odes, oratorios and music dramas. In addition to the autograph manuscript and the musical text as published, a number of sketches and compositional drafts survive. I first consider evidence of Handel’s creative process found in the autograph sources before tackling the issue of differences between the autograph text and the first printed edition.

This essay represents the first comprehensive survey in English of the manuscript and printed sources of Handel’s Op.6. In addition to summarising existing scholarship, it offers new insights into Handel’s compositional process, illuminating how these exceptional art-works achieved their final published state.

Between 2001 and 2004, I made an edition of Matthew Locke’s violin-band music (with funding from the Wingate Trust, 2003–04). This remarkable music by England’s leading composer of the 1660s and 70s comprises instrumental music for the theatre, for court balls and table music (played when the King dined in public).

Questions raised by performances of this repertoire (with my ensemble, the Private Music) led to my PhD research. The rigorous application of codicological techniques led to conclusions that challenged the work of Professor Peter Holman and on the strength of my arguments he ultimately relinquished to me co-editorship of this Musica Britannica volume containing Locke’s violin-band music. The preface to this musical edition draws on my intimate knowledge of the manuscript sources of this repertoire (located in New York, New Haven and in the UK), while my decisions on the details musical text reflect over 15 years of experience performing (and adoring) the music of Matthew Locke.