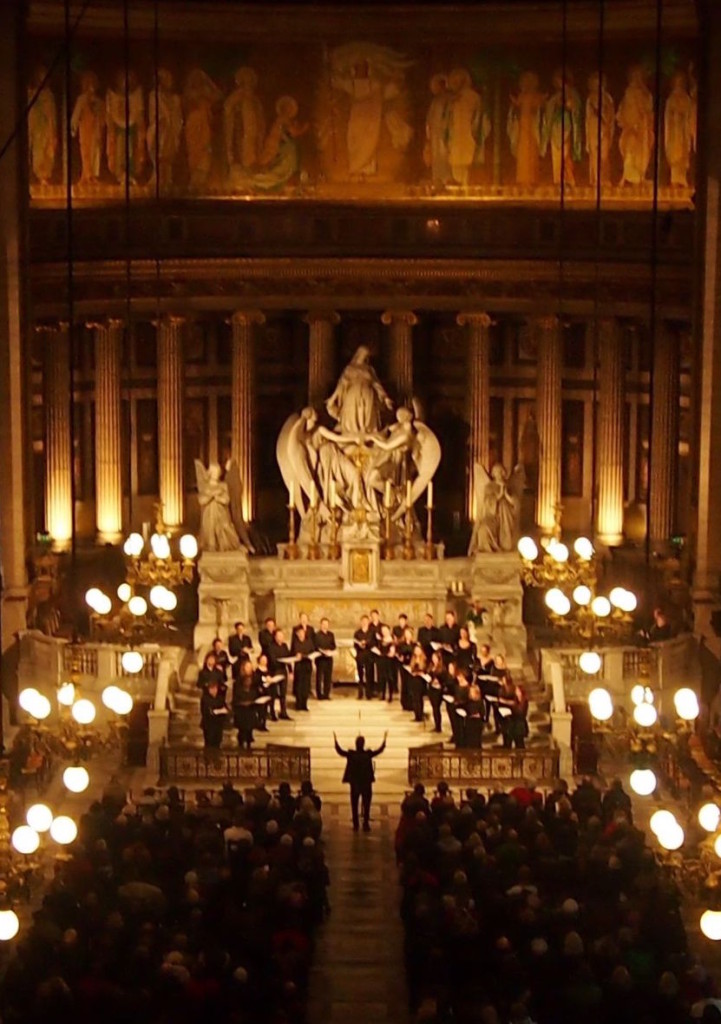 I have a passion for choral music and a wealth of experience as a choir trainer, including ten years observing and assisting Sir John Eliot Gardiner. At Queens’ College (2011–2015) I significantly raised the standard of the choir, organising cathedral visits and national and international concert performances in Hungary, France, Germany, Belgium, Switzerland, Italy and Hong Kong. Under my leadership Queens’ College Choir also made two recordings, issued on Orchid Classics. From 2017-2020 I was the Musical Director of the Residentiary Choir of the Royal School of Church Music. 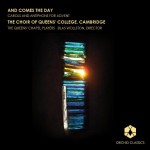 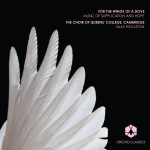 For the Wings of a Dove, 2015: Mendelssohn’s famous setting of verses from Psalm 55 framed by other psalm settings and other supplicatory texts – listen to an extract from the recording session, below.

Read more about the origins and first performance of Mendelssohn’s famous setting.

Between 1996 and 2003 I devised programmes and performed with the chamber ensemble The Private Music, winners of the Early Music Prize at the York International Festival in 1999. This ensemble gave concerts in the UK, Sweden and the Netherlands, including live broadcasts for the BBC.

Historically, ‘The Private Musick’ was the name of the elite chamber group that performed at the Stuart court, an ensemble that expanded to orchestral size in the 1680s and was directed by Henry Purcell.